Please provide your feedback on this Google link to help our training and courses. 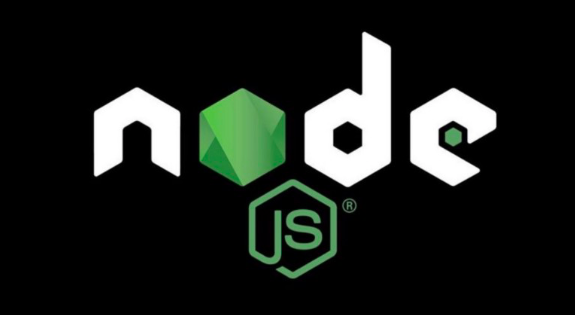 Node.js is a runtime platform that executes Javascript code outside the browser.  It allows Javascript to be used on the server side and also for command line tools.  Running scripts on Server Side helps you build a dynamic web page.  Node has an event driven architecture that gives you asynchronous I/O.  Node is a powerful technology that help you build real time web applications.

The following topics will be covered in the course: Unit Testing Training with Javascript (React, Redux or Angular)
Learn how to do TDD and BDD with Javascript. Jest and Enzyme.  Do Snapshot Testing. Play with React Hooks.  Test Redux Thunk Code. Write Integration Tests and more.   Please call us if you are ready.
at July 30, 2020 No comments: 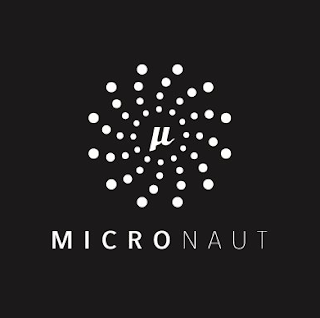 Micronaut is a simple and powerful framework for building Microservices.  Code simplicity and developer productivity are the highlights of Micronaut development.  Our hands on work shop and training will cover the following topics:
- Microservices Architecture
- Introduction to Micronaut
- Controllers
- Routing
- Validaton
- HTTP Client and Validation
- Using JSON
- GORM and Deployment
Participants should be comfortable with Java and code fluently.  This would be a completely hands on workshop.
Please feel free to reach us if you need to train your team on Micronaut.  We look forward to hearing from you.
at July 28, 2020 No comments:

10 Dos and Don’ts for getting started with Microservices

Too much noise about Microservices but still scratching your head where and how you can start? Here are the 10 Dos and Dont's.

Email ThisBlogThis!Share to TwitterShare to FacebookShare to Pinterest
Labels: Microservices

We were recently writing some code using Kotlin programming language. After finishing the task, one of our friends glanced at the code and quipped, "Is question mark a first class citizen in Kotlin?". We took a step back and looked at the code dispassionately for a second and couldn't stop smiling. Please take a look at this code snippet in Kotlin.

You will notice a number of question mark (?) operators used here. Kotlin, the new language on the JVM, is getting popular with null safety operators being one of the reasons. The question-mark(?) operator also known as the safe navigation operator is not entirely new to programming languages. It's a commonly used one in languages like Groovy, C# etc., for a long time. Kotlin introduces this safety operator and extends it with a couple of more operators in the safety front.

To being with, let's understand the difference between the two types of declarations in Kotlin as shown below.

anInt cannot be assigned to null, however. So Int? can be read as either integer or null.

Let's take the following Kotlin code written in Types.kt file and compile it

We get TypesKt.class that you want to decompile. Let's use  JDPro in http://www.javadecompilers.com/. Here's what the decompiler gives us.

So, the Kotlin compiler merely treates anotherInt? as a reference data-type, by using the wrapper class, Integer. Hmm! That's interesting. You will also notice that, since Kotlin is very strict about null-safety it injects @NotNullannotation to the command-line arguments arg. How about a safety operator on a reference data type like say a String?. Let's add these lines to the mainfunction in Kotlin and see what we get.

Compiling this code will report an error that says,

error: null can not be a value of a non-null type Stringvar normalString:String = null

Kotlin, just doesn't allow null values even on reference types declared in the normal fashion. Remember, in Java the following line of code compiles without any error

Let's decompile the following code in Kotlin and see what it has to say.

Since the Kotlin compiler performs the null checks, the decompiled code looks very similar to a regular Java piece.

In the next part we'll take a look at accessing methods in a safe way and get introduced to couple of other operators.

Email ThisBlogThis!Share to TwitterShare to FacebookShare to Pinterest
Labels: Kotlin

There are a number of ways to make services or applications talk to each other. You can make one service access another service synchronously or asynchronously.

Usually two services can talk to each other each other using databases, or plain HTTP or using message queues. Message queues are used for asynchronous communication.